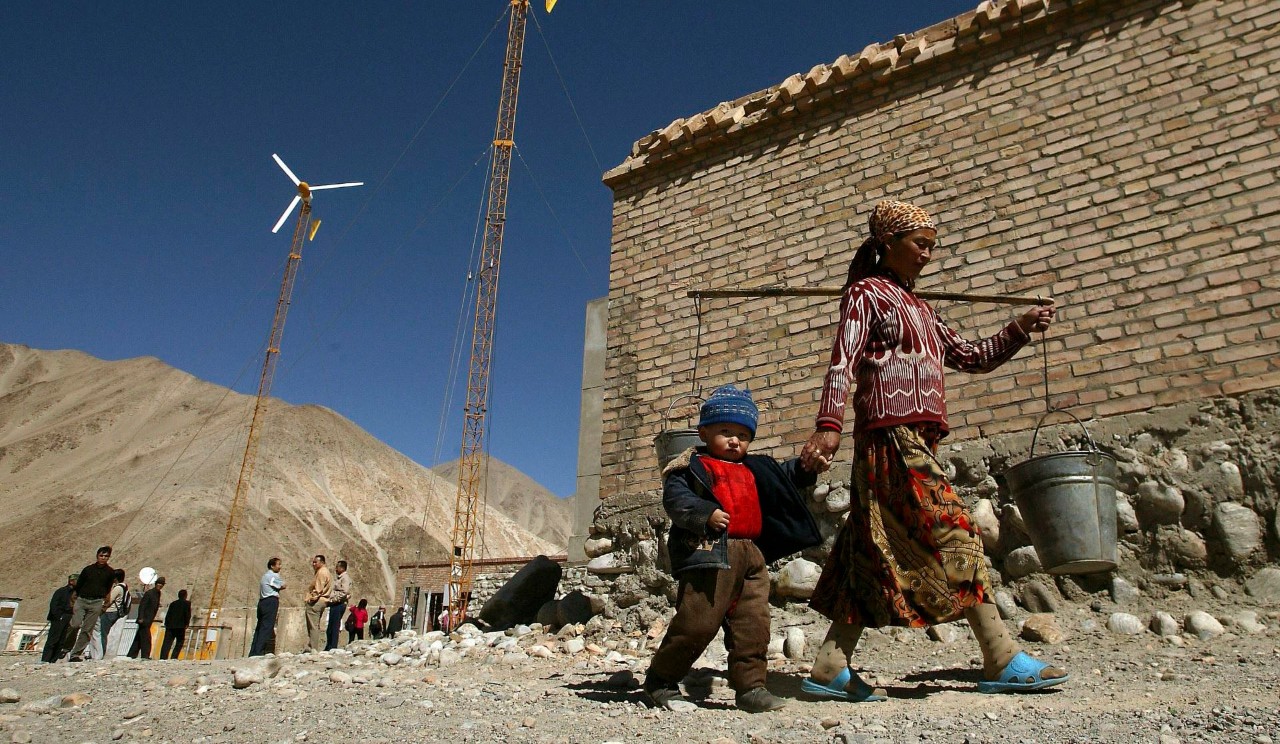 The United Nations Development Programme (UNDP) China and China Centre for International Economic Exchanges (CCIEE) have released the report entitled Paving the way for low- carbon development globally and along the Belt and Road, in a launch event sponsored by Huzhou City and Changxing county, guiding governments on how to achieve a low-carbon future.

The report discusses key challenges and opportunities in green development, along with practical policy recommendations with the aim of meeting the Sustainable Development Goals, to end poverty and protect our planet.

Key bottlenecks to sustainable development this report seeks to overcome include the irregular availability of renewable energy sources and the often-great distances between their generation and consumption. As a solution, it recommends improving energy flexibility, including through grid-scale battery storage and integrating networks.

The report sets out why it is in China’s interest to help advance low-carbon development globally including along the Belt and Road. It also offers concrete steps for how China can achieve its new pledge to peak emissions before 2030 and achieve carbon neutrality by 2060.

In particular, it points to the ‘tipping point’ reached in 2020, when the cost of new electricity generation capacity from renewables over the assets’ lifetimes fell below that of fossil fuels, in China and most countries. It also analyses the competitive advantage Chinese renewable technology suppliers often have due to the scale of production they have already reached. Further, it assesses the possible emergence of stranded fossil fuel assets and the role carbon pricing could play.

Decisive, international climate action is vital to contain the global rise in average temperatures within the Paris Goal of a maximum of 1.5 degree Celsius compared with pre-industrial levels. Currently, the world is on track for a catastrophic 3-degree Celsius rise, which would leave hundreds of cities under water by the middle of this century, including Shanghai’s Bund and Pudong area.

Ms. Trankmann emphasized that China is not only affected by climate change, but also plays a pivotal role in fighting it due to the size of its population, economy, manufacturing capacity and greenhouse gas emissions, as well as the scale of financing and investments to other countries.

“China has the potential to be a critical channel for advancing low-carbon development both domestically and in its international cooperation,” she said.

The launch applies the report’s evidence and analysis in a discussion by eminent experts of specific ways in which the findings can support sustainable development in China and globally.

UNDP has been working with the Government of China on energy efficiency projects for more than 20 years. It also assists China in implementing the SDGs, promoting the transition to a low-carbon economy, protecting biodiversity and helping China to grow further into its role as a development partner for the world.