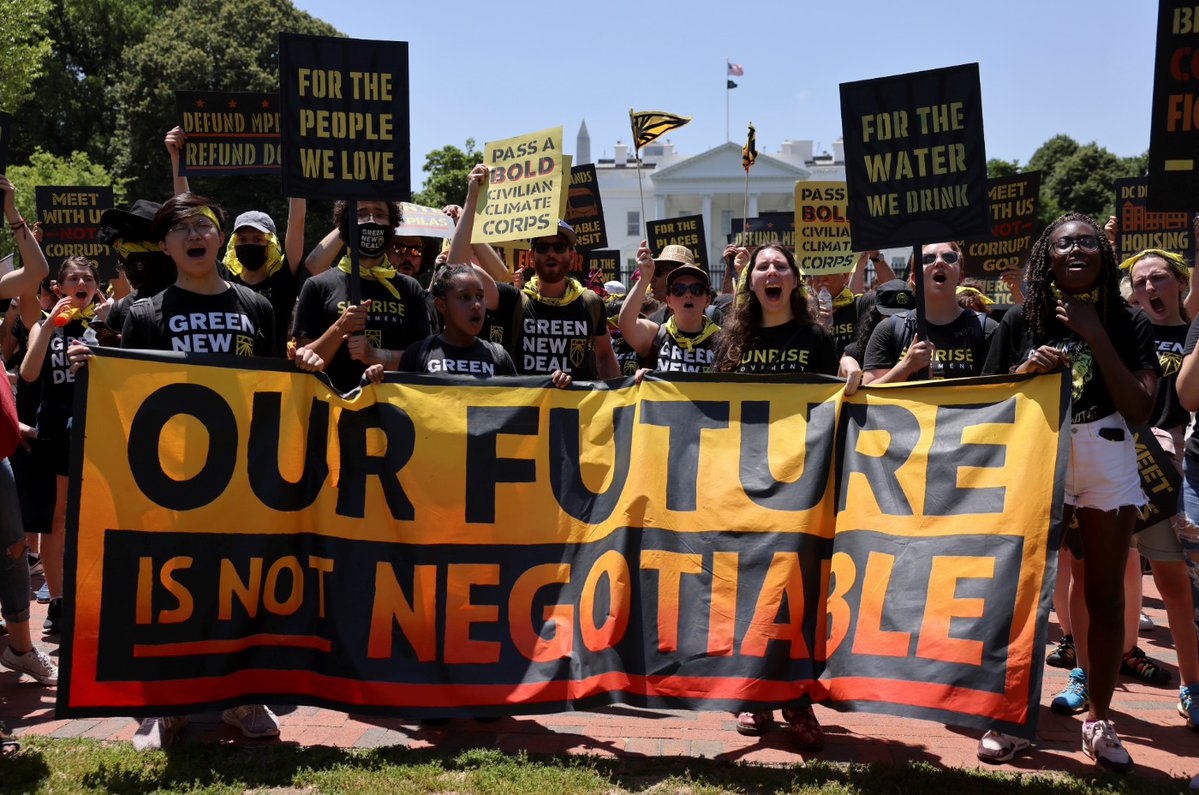 Young people call for intergenerational solidarity on the climate crisis

This year’s International Youth Day on 12 August will highlight the potential of Intergenerational Solidarity in advancing the Sustainable Development Goals (SDGs) in line with the UN Secretary-General’s report on Our Common Agenda. The report calls on policymakers to listen to and work with youth.

“Young people have helped reshape the global climate debate because they know that they’ll be the ones that could inherit a broken planet,” said Sam Barratt, Chief of the Youth, Education and Advocacy unit in UNEP

Many young activists have highlighted that all too often, policymakers and government officials publicly support youth leaders and give them a seat at the table at prestigious international conferences, says Barratt. But away from the cameras, when important policies that affect young people are being made, their voices and interests are often not taken into account.

Youth activists say that they want more than lip service from global leaders. They want more

inclusive policymaking processes and a seat at the decision-making table.

At the recent Stockholm+50 Youth Assembly, young people called for the mainstreaming of youth engagement in environmental and multilateral processes on the road to the UN Climate Change Conference in Egypt (COP 27).

“Change is coming,” said UN Youth Envoy Jayathma Wickramanayake. “We will continue to fight for our [youth] voices to be heard at the decision-making table.”

Over the years, multiple international declarations and covenants have called for inclusive policymaking, including recommendations for accelerating action towards a healthy planet for the prosperity of all, as set out in Stockholm+50 Agenda for Action, Renewal and Trust – Outputs and outcomes.

Recognizing intergenerational responsibility is a cornerstone of sound policymaking and puts front and center the critical role of young people in climate action and the need to build the capacity of young people to engage with global leaders and financial institutions.

To promote intergenerational solidarity, among other activities, UNEP has been working with the World Bank’s Connect4Climate initiative to launch a series of YouTube videos that foster intergenerational dialogue.

The videos feature advocates of climate action of all ages and backgrounds to exchange ideas and experiences and build solidarity.

The last episode, to be broadcast on International Youth Day, features Aldo Manos, 89, a former senior staff member of the UN, and Emmanuela Shinta, 29, an environmental film-maker and indigenous people’s representative from Kalimantan, Indonesia. They discuss the climate crisis, sustainable lifestyles, the value of nature, environmental education, and the need for a shift in global mindset to protect and restore the web of life.

60 million jobs that will be created by the green economy in 30 years do not even exist yet.

UNEP and partners are also working with higher education and youth networks from around the world, by mainstreaming environmental education and awareness across curricula to equip young people with the tools and skills they need today, for the jobs of the future green economy we want.

“Future generations who are likely to face more frequent and intense extreme weather events have come into focus due to the fierce and effective advocacy of young climate activists. It’s now time to meaningfully engage our youth – providing them with not only a seat at decision-making tables, but also the skills and capacity to effectively operate at these tables.”

International Youth Day is commemorated every year on 12 August, bringing youth issues to the attention of the international community and celebrating the potential of youth as partners in today’s global society. Youth are central in achieving a more sustainable and healthier planet. UNEP is committed to promoting the work of young people around the globe for the environment and providing safe and open platforms to support interaction with decision-makers.