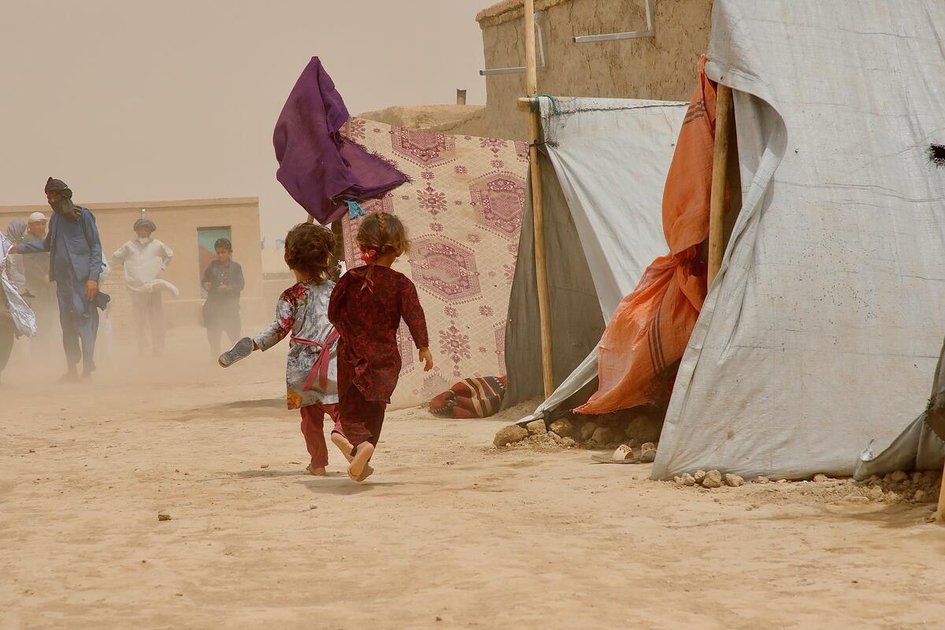 UNHCR, the UN Refugee Agency, has released yesterday a non-return advisory for Afghanistan, calling for a bar on forced returns of Afghan nationals, including asylum seekers who have had their claims rejected.

In the wake of the rapid deterioration in the security and human rights situation in large parts of the country and the unfolding humanitarian emergency, UNHCR calls on States to halt forcible returns of Afghan nationals who have previously been determined not to be in need of international protection.

UNHCR remains concerned about the risk of human rights violations against civilians in this evolving context, including women and girls, those perceived to have a current or past association with the Afghan government, international organizations or with the international military forces.

Since the beginning of the year, more than 550,000 Afghans have been internally displaced as a result of conflict and insecurity. While civilians have so far only fled sporadically in fewer numbers to countries neighbouring Afghanistan, the situation continues to evolve rapidly.

As the situation remains fluid and uncertain, UNHCR continues to call for access to territory to allow civilians fleeing Afghanistan and to ensure respect for the principle of non-refoulement at all times – the prohibition on returning people to situations of danger.

States have a legal and moral responsibility to allow those fleeing Afghanistan to seek safety, and to not forcibly return refugees.

UNHCR’s advisory against forced returns to Afghanistan remains in effect until security, rule of law and the human rights conditions improve enough in the country to allow for safe and dignified returns.