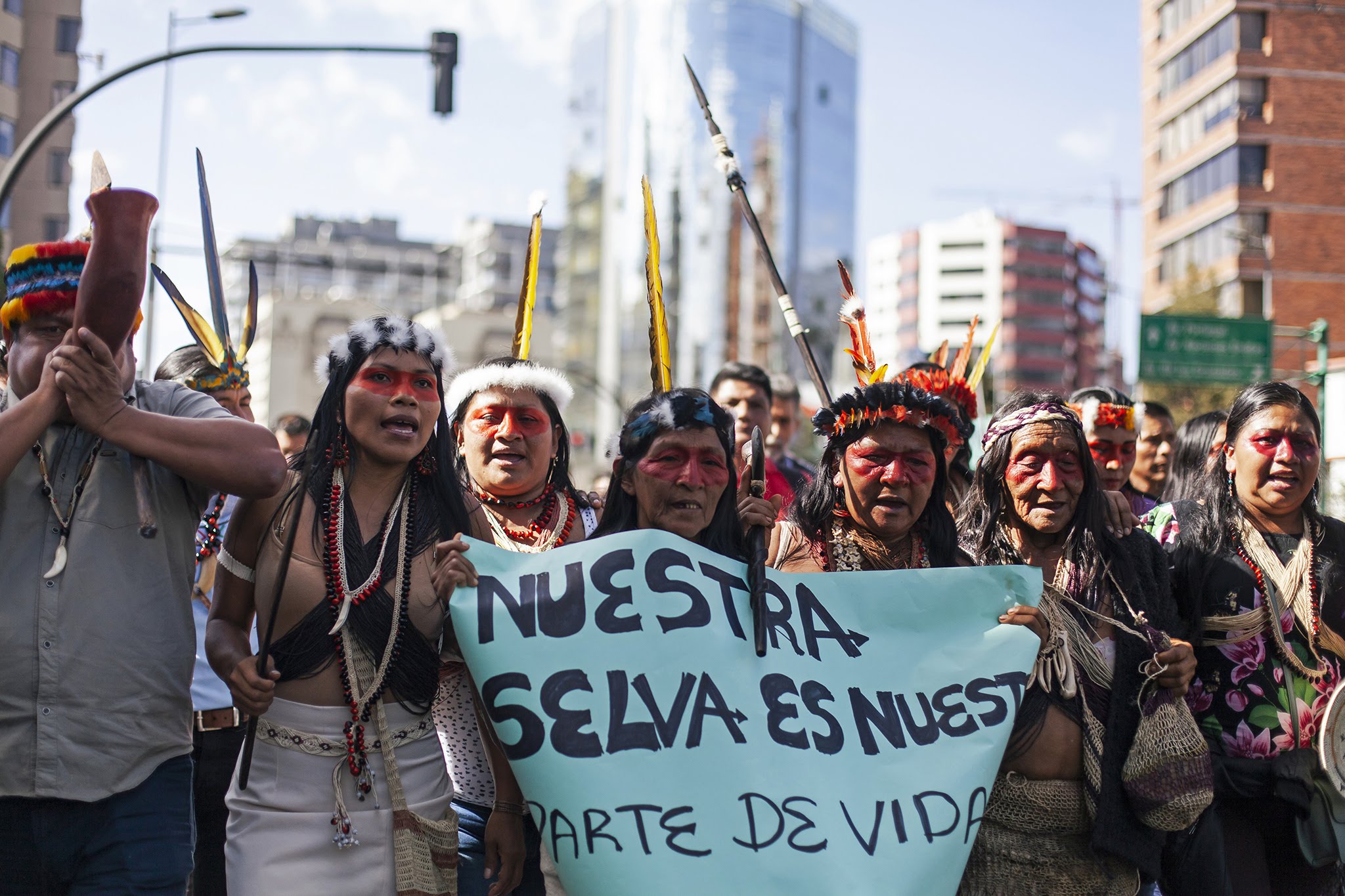 The 12th Equator Prize Award Ceremony honored 10 Indigenous and local communities from across the world in a virtual gala event, delivering a powerful message of local leadership at the “Nature for Life Hub”, ahead of key climate and biodiversity conferences taking place later this year.

The event, hosted by the UNDP Equator Initiative partnership, recognized and celebrated extraordinary responses to our planetary crisis created by 10 Indigenous peoples and local communities from 9 countries. The winners were awarded a cash prize of US$10,000 each for their significant work that showcases innovative, nature-based solutions for biodiversity, climate change and development challenges. This is the first time the Equator Prize has been awarded to a group in Kyrgyzstan. Winners are also based in the Bolivia, Brazil, Cameroon, Costa Rica, Ecuador, India (2 winners), Mexico, and Niger.

“Equator Prize winners like these show us what it means to put nature at the very heart of our economy and at the very heart of sustainable development”, said Achim Steiner, UNDP Administrator. “Indigenous peoples and local communities are stewards of nearly one-third of the Earth’s lands. The services these lands provide – such as freshwater, livelihoods and carbon storage – are fundamental to all humanity; to the achievement of the Global Goals; and to the biodiversity and climate agendas.”

The award ceremony featured winners in the categories of sustainable food systems, climate resilience for people and planet, and a new nature economy. Each winning community delivered a statement to the audience, emphasizing the central role of Indigenous peoples and local communities in protecting, sustainably managing and restoring the world’s ecosystems.

In addressing the public, climate activist Paloma Costa said, “The Equator Prize winners stand exemplary for a movement of youth, elders, women, men, communities all over the world to take on the climate crisis. They show that humanity is ready for a sustainable future.”

Since its inception in 2002, the Equator Prize has recognized the innovative work of 265 community initiatives from 83 countries that are helping to protect the environment and address our climate crisis while advancing their own sustainable development priorities. This year’s Equator Prize was made possible by the generous support of the Government of Norway.