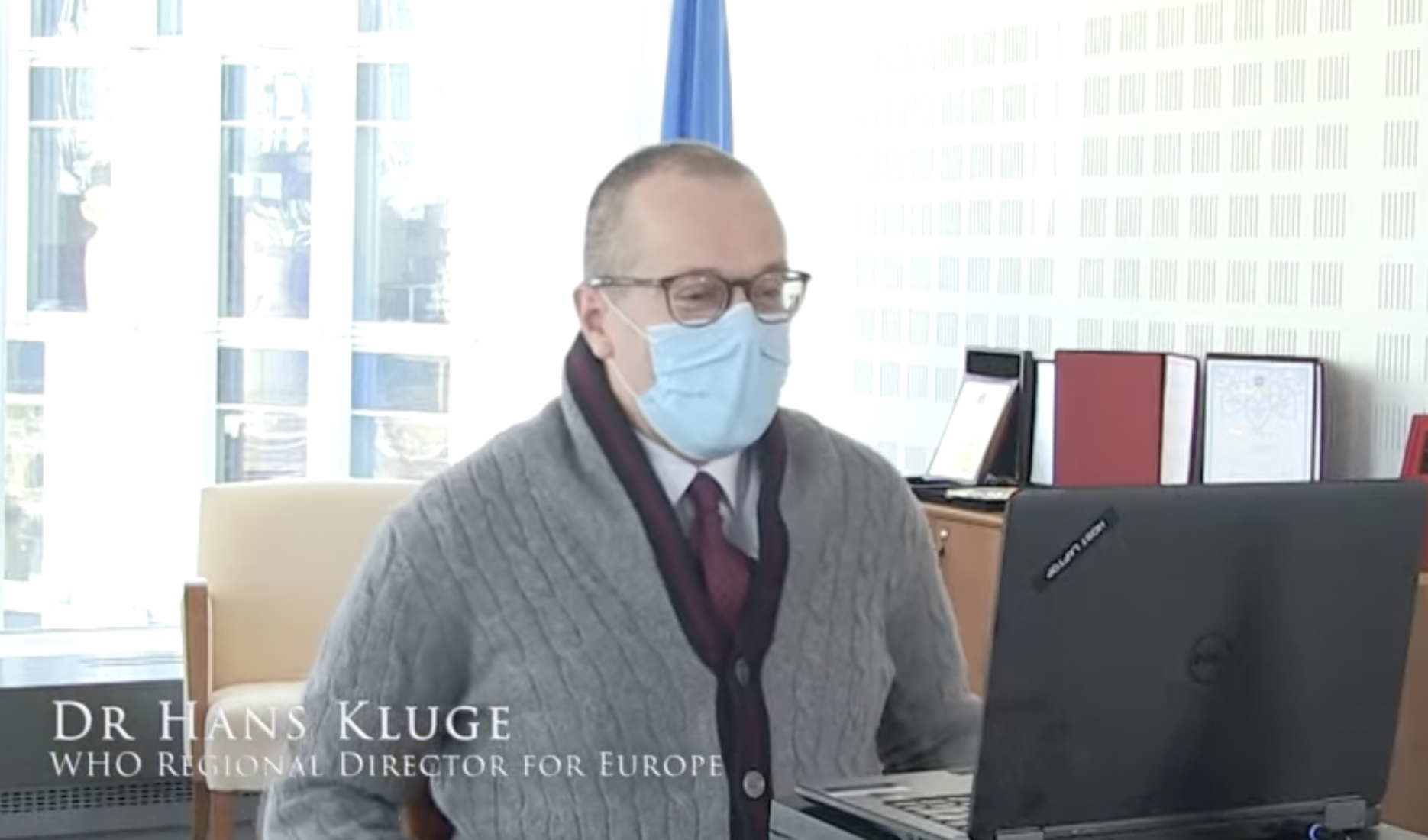 In 2018, Ophelia, a 32-year-old mother of 2 who lives in Azerbaijan, realized something was very wrong. She was feeling exhausted and could barely get out of bed without assistance. “I had pain, my chest hurt, I was weak and I was sweating,” she explained. She went to the doctor and was diagnosed with tuberculosis (TB), joining the ranks of some 246 000 people with active TB in the WHO European Region today. Ophelia has extensively drug-resistant TB (XDR-TB), which is the most severe form of TB. She was immediately invited to join a treatment programme and is now completing her 12th month of therapy, out of a 2-year regimen. Luckily, there are new TB medicines in Ophelia’s treatment regimen, she is responding well to therapy, and will most likely combat the disease.

Ophelia struggles to make daily trips to the hospital where she is being treated. She needs a protein-rich diet, and this has put a strain on the family finances. However, she is determined to keep going: “The main reason I carry on is for my children; I keep going for them”.

She says, continuing: “I would like to tell the public that TB is a curable disease. We must fight to get rid of it. I would like to tell patients that it is extremely important not to stop taking their drugs. Let’s not waste the efforts of our doctors and nurses; let’s support them because they help us, and we can help them and our families by recovering quickly”.

On the occasion of World TB Day 2021, Dr Hans Henri P. Kluge, WHO Regional Director for Europe, spoke with Ophelia: “The conversation with Ophelia moved me. It was a good reminder of the fact that when dealing with statistics on health, behind every number is a human being.

“In the end, it’s about people and putting people at the centre of health interventions, reform and policy. Ophelia’s story should urge us to work harder to do everything in our power, and beyond, to end TB.”