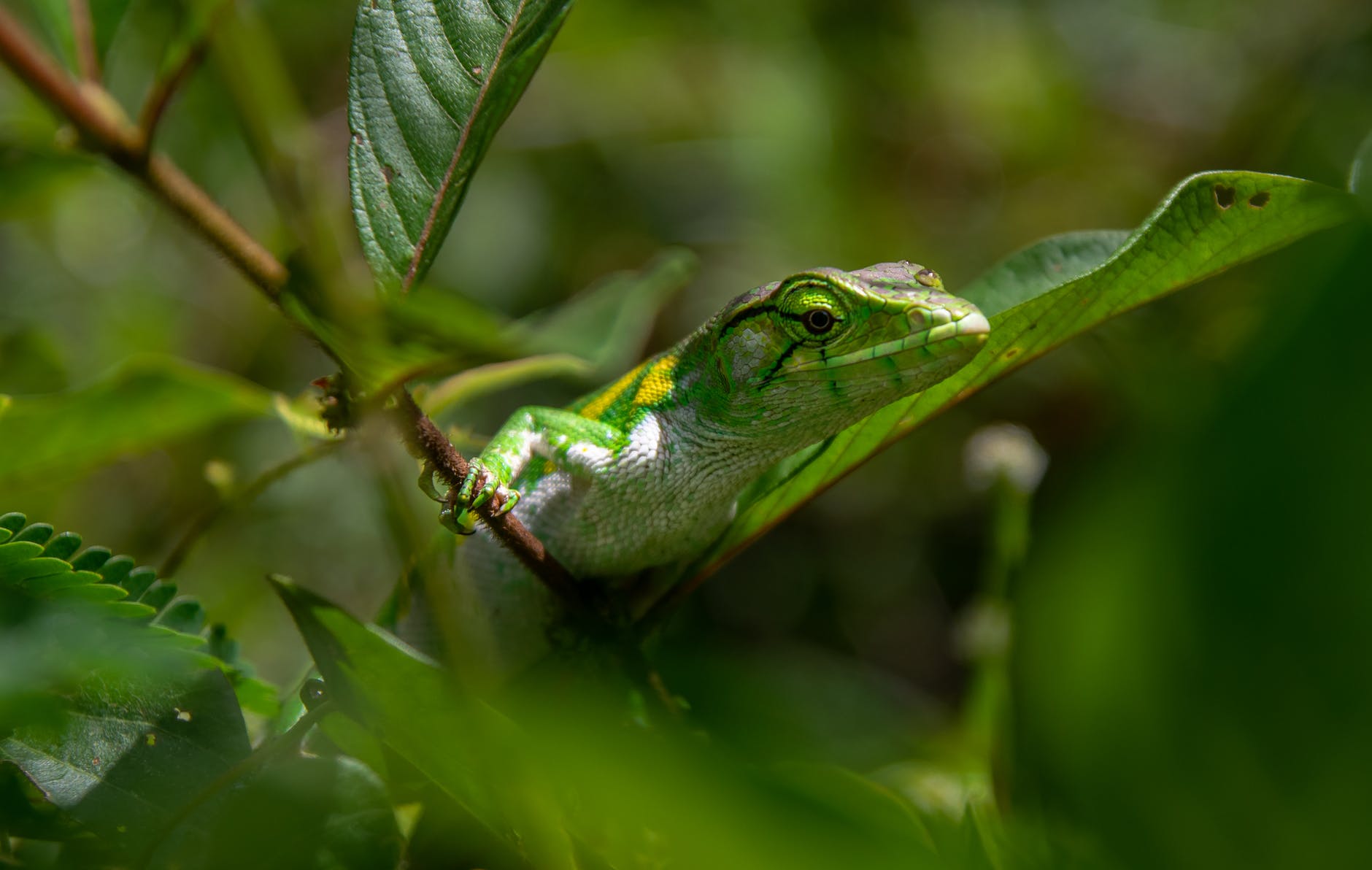 What you need to know about the UN Biodiversity Conference

Today, world leaders are gathering in Kunming, China and virtually for the first phase of the United Nations Biodiversity Conference (COP-15) to agree on a new set of goals for nature over the next decade. The second phase will be held in April-May 2022 due to the pandemic.

Nature and biodiversity loss are accelerating the triple planetary crisis we face, along with climate change and pollution waste. United Nations Environment Programme’s (UNEP’s) Making Peace with Nature report shows that humans now impact three-quarters of the land and two-thirds of the oceans. One million of the world’s estimated 8 million species of plants and animals are threatened with extinction, and many of the ecosystem services essential for human wellbeing are eroding.

We sat down with the Executive Secretary of the Convention on Biological Diversity (CBD), Elizabeth Maruma Mrema, to learn more about the post-2020 framework under discussion at COP-15 and what can be done to help make peace with nature.

Q. What needs to happen at the UN Biodiversity Conference?

A. What needs to happen first and foremost is the adoption of a robust, ambitious and all-inclusive Post-2020 Global Biodiversity Framework – a 10-year strategy to engage the entire world in the task of protecting nature and building a future of life in harmony with nature. This framework is meant to guide whole-of-society and whole-of-government work to protect and restore biodiversity in an ambitious and effective way.

Q. What is expected this October?

A. Part One of COP-15 gets underway in Kunming, China, on 11 October 2021. Due to the pandemic situation, this first phase of the conference will be held mostly virtually, with limited onsite participation in Kunming. Adoption of the framework is expected to take place at Part Two of the conference in April/May of 2022.

Part one will see the Government of China assume its role as president of the Conference of the Parties (COP). The High-Level Segment, planned for the 12 and 13 October, will see the adoption of the Kunming Declaration. This important political declaration will serve as a tool to create political momentum for phase two of COP-15 and assist the negotiation, adoption and implementation of an effective post-2020 framework.

We will also have a Leaders Summit, where the UN Secretary-General and Heads of State and Government from all the UN regions will announce their support and commitments to the biodiversity agenda.  They will be joined by over 100 Ministers of Environment.

Q. What is in the post-2020 Global Biodiversity Framework?

A. The Official draft framework, released in July, proposes four goals to achieve, by 2050, so that humanity will be “living in harmony with nature,” a vision adopted by CBD’s 196 member Parties in 2010.  The framework has 21 associated “action targets” for 2030, which help achieve the main goals:  reducing threats to biodiversity, meeting people’s needs through sustainable use and benefit-sharing, and tools and solutions for implementation and mainstreaming.

These 21 targets call for, among other things:

The framework is still under negotiation. Meetings are planned in January in Geneva to finalise the text before it goes to Part Two of COP-15 for adoption. It is important to stress that for the post-2020 framework to be successful, we need all-hands-on-deck, which the framework embodies through its whole-of-society and whole-of-government approach. This requires buy-in not only from environment ministers but across government departments.

The framework needs to be all-inclusive. We must look beyond the usual suspects. Indigenous peoples and local communities, businesses, and the financial sector play a key part in transforming to a nature-positive future.

Q. What are the prospects for action? Are you optimistic?

A. There are many signs that the world is focused on protecting, restoring and developing a sustainable relationship with nature.

A month ago, representatives of three political coalitions – the Leaders Pledge for Nature,  High Ambition Coalition for Nature and People and Global Ocean Alliance – endorsed by 116 countries joined forces at the CBD High-Level Segment pre-COP hosted by the Government of Colombia. They reaffirmed the urgency of reversing biodiversity loss by 2030 to address the interdependent crises of biodiversity loss, ecosystem degradation and climate change and achieve sustainable development.

What is at hand now for governments is to ensure that the Post-2020 Global Biodiversity Framework negotiations produce an outcome that matches this ambition! I congratulate and thank the government of China for their hard work and determination to make this meeting happen.  Hosting the UN Biodiversity Conference under challenging commitments is a clear demonstration of the Government of China’s global leadership on biodiversity.