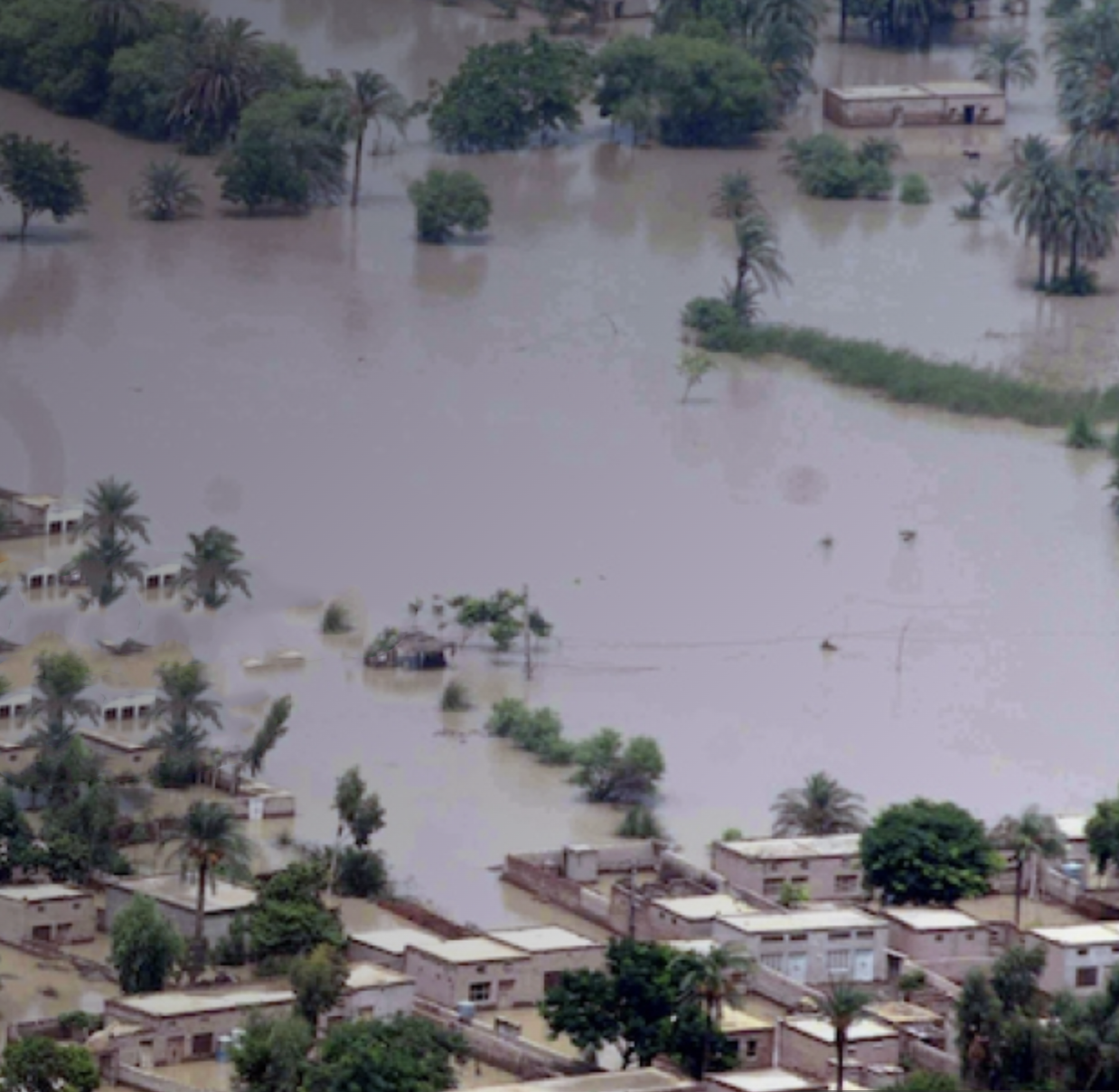 The establishment of a Loss and Damage Fund was, for many, the highlight of the United Nations Climate Conference (COP 27) and the culmination of decades of pressure from climate-vulnerable developing countries. The fund aims to provide financial assistance to nations most vulnerable and impacted by the effects of climate change.

While the historic decision was welcomed, this is but the first step, and success will depend on how quickly this fund gets off the ground. Representatives from 24 countries will work together over the next year to decide what form the fund should take, which countries should contribute, and where and how the money should be distributed.

We take a deep dive into the issue of loss and damage and what the new fund means for climate action.

The term “loss and damage” dominated COP27. What does it mean exactly?

Loss and damage refers to the negative consequences that arise from the unavoidable risks of climate change, like rising sea levels, prolonged heatwaves, desertification, the acidification of the sea and extreme events, such as bushfires, species extinction and crop failures. As the climate crisis unfolds, these events will happen more and more frequently, and the consequences will become more severe.

Historically, G20 countries have emitted majority of the greenhouse gases driving the climate crisis. How is this impacting developing countries?

The African continent for example, contributes the least to climate change yet is the most vulnerable to its impacts. African countries that contribute so little will have to spend up to five times more on adapting to the climate crisis than on healthcare. G20 countries, meanwhile, represent around 75 per cent of global greenhouse emissions. Meanwhile, Pakistan has seen US$30 billion in damages from severe flooding, with less than 1 per cent of global emissions. How can the country pay for this?

What would the fund be used for?

It is important to understand what developing countries need for their fight against the climate crisis. Many vulnerable countries require multi-hazard early warning systems, accurate climate information, and help to address loss and damage from the climate crisis, all of which require funding, sometimes in a very short timeframe.

For example, the UN Secretary-General António Guterres announced his plan at COP27 to ensure everyone is protected by early warning systems within the next five years. The Executive Action Plan for the Early Warnings for All initiative calls for new investments of US$ 3.1 billion between 2023 and 2027 – around 50 cents per person per year.

How can funds be raised or mobilized to compensate for loss and damage?

Research shows that finance for adaptation falls short. The UNEP 2022 Adaptation Gap Reportindicates that international adaptation finance flows to developing countries are five to ten times below estimated needs, and we’ll need over US$300 billion per year by 2030. Loss and damage finance needs are closely connected to our ability to mitigate and adapt to climate change.

Some traditional financing instruments could be used to deal with loss and damage. Social protection, contingency finance, catastrophe risk insurance and catastrophe bonds can provide a certain buffer and rapid pay-outs after disasters. However, a broadened donor base and innovative finance tools would be needed to respond to the magnitude of loss and damage.

What are some examples of those innovative tools?

The UN Secretary-General, for example, has called for the use of windfall taxes on fossil fuel companies and diverting the money to people struggling with rising food and energy prices and to countries suffering loss and damage caused by the climate crisis. Others have called for debt for loss and damage swaps, international taxes and a dedicated finance facility for loss and damage under the UN Framework Convention on Climate Change. At COP 26 and 27 philanthropies and country governments pledged funds for loss and damage. These efforts could be scaled up considering the mounting challenges of the most vulnerable communities.

What is UNEP doing to combat loss and damage?

UNEP is at the forefront of producing up-to-date, accurate science and knowledge on the impact of climate change. UNEP supports countries to collect and process environmental data. UNEP’s landmark studies such as the Emissions Gap Report and the Adaption Gap Report, provide critical information to policymakers around the world.

Community and ecosystem-based adaptation is critical to building resilience to the impacts of the climate crisis. UNEP is currently supporting over 50 ecosystem-based adaptation projects. These projects aim to restore around 113,000 hectares and benefit around 2.5 million people worldwide. UNEP is also supporting demand-driven technical assistance to climate information such as early warning systems and capacity building in countries such as Timor-Leste, Azerbaijan, El Salvador, Ghana, Maldives, Sudan and the Pacific island developing states.

Will the Loss and Damage Fund be effective?

It is important that a Loss and Damage Fund tackles the gaps that current climate finance institutions such as the Green Climate Fund do not fill. Combined adaptation and mitigation finance flows in 2020 fell at least US$17 billion short of the US$100 billion pledged to developing countries. The Transitional Committee will provide recommendations for the set up and operations of the fund. The Committee will also recommend which countries should receive funding and who should be paying into the fund. All of that needs to be decided upon.

But for the fund to be effective, the root cause of climate change must be tackled – and that involves reducing emissions. Unless we reduce emissions drastically, more and more countries will face the devastating effects of climate change. The world urgently needs to find more resources for mitigation, adaptation and loss and damage so that climate change will not erode our chances to deliver on the Sustainable Development Goals.