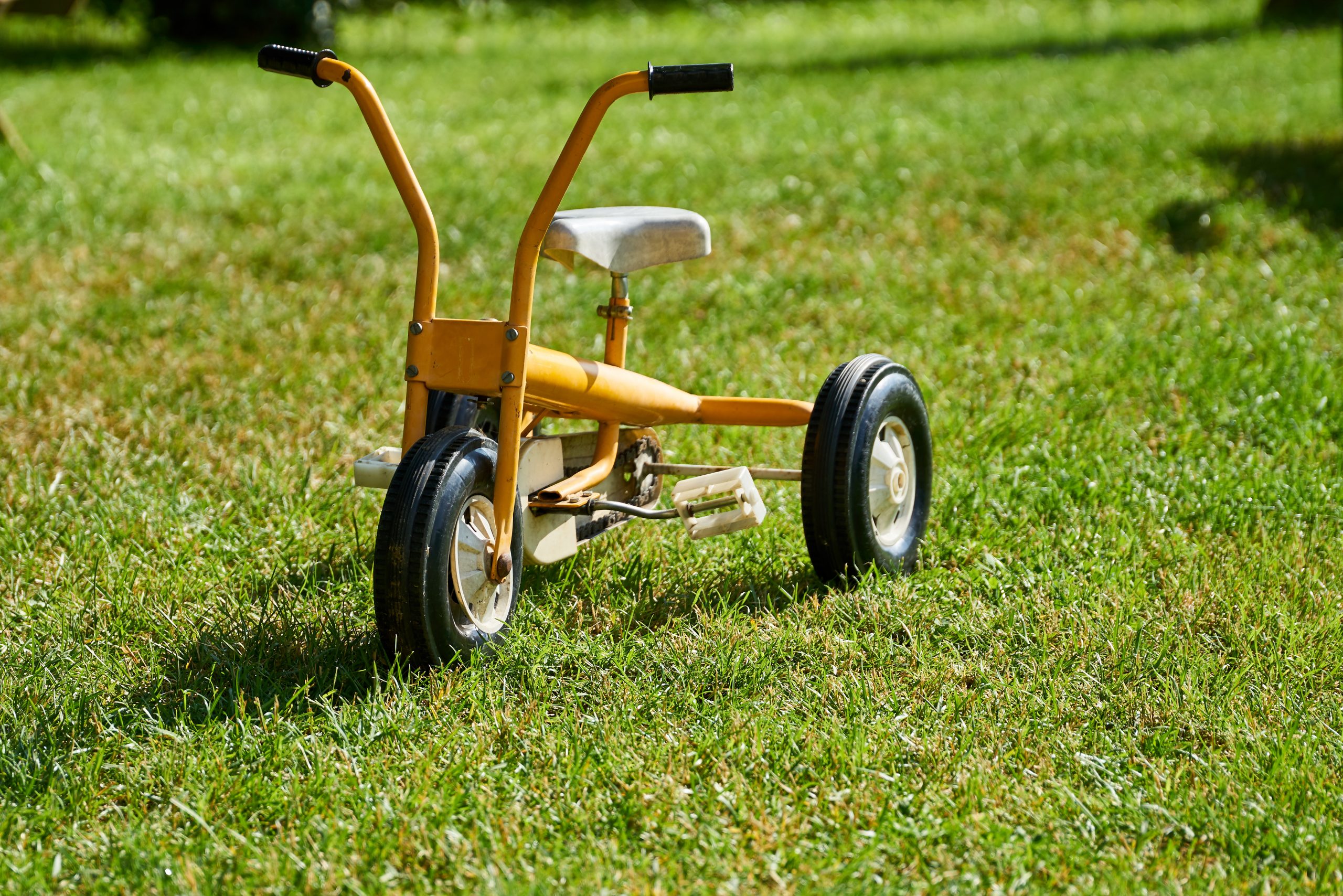 In the WHO European Region, 1 in every 3 children experiences some form of violence in their lifetime. More efforts are required to coordinate activities by health, social welfare, education, justice and other sectors to collectively ensure that children have safe and nurturing childhoods, but a new report launched today by WHO/Europe says countries are well placed to achieve this.

“The European regional status report on preventing violence against children 2020” describes the extent to which governments in the Region are implementing the INSPIRE technical package, a set of 7 strategies for preventing and responding to violence against children. The report is based on a detailed survey completed by government-appointed national data coordinators in 45 of the 53 European Member States, representing almost 90% of the Region’s 900 million people.

A recent meta-analysis showed that, globally, at least 1 billion children experienced violence in the past 12 months. In the European Region, that is 12% of children aged 2–17 years (15.2 million children). The reasons behind these numbers are many and varied, but gender inequalities, harmful use of alcohol and the undermining of children’s rights are some of the most important and impactful contributors to this violence.

“In our efforts to end violence against children, we are currently at a tipping point. On one side of the scale, we have the heartbreaking situation that 1 in 3 children in the Region experience some form of interpersonal violence during their childhood,” said WHO Regional Director for Europe Dr Hans Henri P. Kluge.

“On the other side are our tools and strategies to measure, advocate, prevent and respond to violence, the like of which we have never had before. Sustainable Development Goal (SDG) target 16.2, the INSPIRE technical package and clinical guidelines for health-sector responses together make breaking the cycle of violence all the more achievable,” Dr Kluge emphasized.

A challenging scenario
The new report, which addresses child maltreatment, youth violence and intimate partner violence, shows that, while progress is being made in the Region, efforts still fall short of what is needed to eliminate violence against children by 2030, the target set by SDG 16.2.

The report also documents the prevalence of nonfatal violence against children, which ranges from 9.6% for sexual abuse (5.7% for boys and 13.4% for girls), 22.9% for physical abuse and 16.3% for physical neglect, to 18.4% for emotional neglect and 29.6% for emotional abuse. From this data, it is estimated that at least 55 million children of the Region have experienced some form of violence in their lifetime.

Increases in the perpetration of violence against children are being reported during the COVID-19 pandemic. School closures, lockdowns, physical distancing and their associated mental health consequences for families have put many children at greater risk of violence at a time when mechanisms and opportunities for them to seek help have become more limited.

The report highlights the urgent need for extra vigilance in the detection and referral of violence against children and support to families in need.

The way forward
Government officials have reported on the many actions being undertaken in their countries and have assessed whether these efforts are adequate to the needs and experiences of their children. Traditionally, the efforts of health, social welfare, justice and other systems have focused on responding to violence against children, but progress has also been made in implementing public health approaches to preventing violence before it occurs.

The implementation of the 7 INSPIRE strategies – on implementation and enforcement of laws; norms and values; safe environments; parent and caregiver support; income and economic strengthening; response and support services; and education and life skills – has been key.

However, INSPIRE strategies should be better integrated into existing national frameworks and more widely supported by governments in order to end all forms of violence against children.

On 31 May 2021 at the Seventy-fourth World Health Assembly, Member States adopted a milestone resolution on scaling up health sector actions for the prevention of and response to violence against children. The European Region showed its leadership with more than 30 countries, including Member States of the European Union, cosponsoring the resolution.

WHO/Europe calls on countries to strengthen legislation and enforcement as well as to review national action plans and ensure they are fully funded. A majority of countries do have laws against violence against children and laws restricting access to alcohol and firearms, but these are often inadequately enforced.

In conclusion, the report states that countries should place the prevention of violence against children at the heart of health, social welfare and other policy platforms.