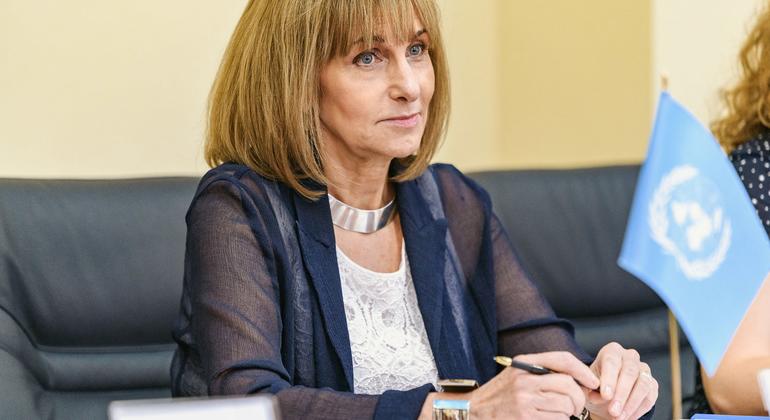 Up to 90 per cent of the Ukrainian population could end the year living on $5.50 a day or less, if Russia’s invasion continues for months on end, according to the UN Development Programme (UNDP) Representative in the country – before the war, the figure was just two per cent.

Dafina Gercheva told UN News’s Nargiz Shekinskaya, that Ukraine and its people were going through a “living hell” as the bombardment continues, with more than 30 per cent of businesses already shuttered, and over $100 billion of infrastructure damage already recorded, after just a month of fighting.