The topic the first year was child poverty and the aim of the day was to discuss:

1)      What do the new goals mean for the world’s children, also Danish children?

2)      How do we reach the goal in cooperation with our partners – private, companies, foundations, ngo’s, the government and other UN organizations? The day featured speeches from among others UNICEF Regional Director Daniel Toole and the Danish Minister for Internal and Social Affairs Karen Ellemann. The keynote speaker was Indian Child Rights activist and Nobel Peace Price Winner 2014 Kailash Satyarthi.

The 300 participants also had the chance of joining two of ten laboratories featuring different stakeholders presenting different angles of the day’s overarching topic.

Following the laboratories,  the first ever UNICEF Price was awarded to long time Child Rights scholar and activist and former chairman of the Danish Children’s Council Per Schultz Jørgensen.

The day concluded with a reception including musical performance from Caroline Henderson and a magic and comedy session from Rune Klan. 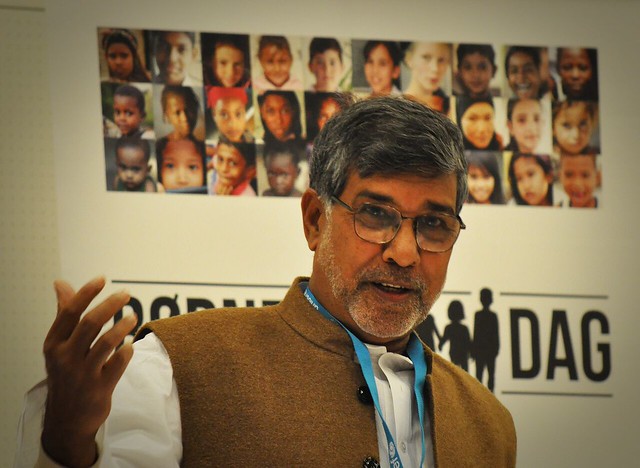